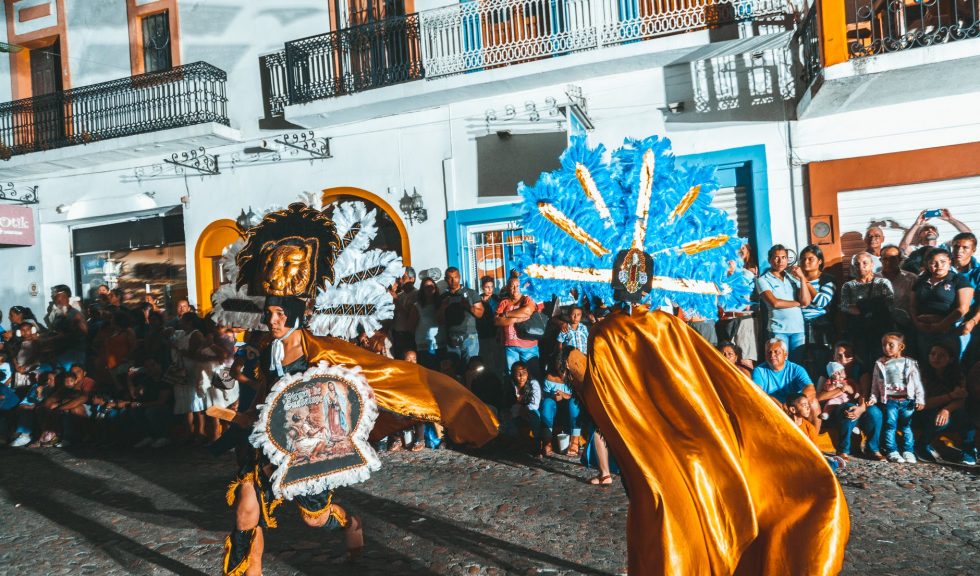 Being rich in its culture, Mexico has more than 5000 traditional festivals that they celebrate all year round. Every month has something unique to offer from its lit festivities.

So if you’re planning a trip to Mexico, why not make it more special by having an experience of its events!

The Three Wise Men Day: On 6th January, friends, and family get together to exchange gifts and eat a special bread cake called Rosca de Reyes. A small doll is hidden inside that represents baby Jesus. The one who finds it wins the duty to host a party and provide tamales and hot chocolate on 2nd February.

Monarch Butterflies Sanctuaries: After the cold winters in January and February, sometimes late into March, a flight of more than 100 million monarch butterflies makes their way north out of Mexico. Be a part of this spectacular event in the central region of the country. It signifies transformation, rebirth, and new opportunities.

Spring Equinox: All locals and visitors dress in white and gather at the Teotihuacan Pyramids and Chichén Itzá to welcome the Spring Equinox. This event dates around the 20th and 21st of March – when the sun crosses the equator, marking the beginning of spring.

Easter: Easter Sunday is celebrated by performing traditional dances with a unique set of events and religious parades. These also include a performance of Jesus’ crucifixion in Mexico City.

Vive Latino Festival: This is one of the most important music festivals in Mexico. It is an annual music festival between March and April and the best of the Mexican and Latin American rock music scenes. It is a day or two long events. If you’re planning a trip in these months, this event is not worth missing!

May, June, and July

Puerto Escondido Challenge: Zicatela Beach, a beach that makes up the Oaxacan coast, has fine grey sand, a steep slope and is well-known for hosting the International Surfing Tournament. This is the country’s biggest surf competition. It is held between May and July, as it has an ideal tide and good weather. There are local and international surfers participating in this thrilling 3-day competition.

Guelaguetza: All surrounding regions of Oaxaca gather towards its capital on consecutive Mondays at the end of July. The celebration centres around traditional costumes, parades, indigenous walking bands, folkloric dances, and fairs that display crafts and local gastronomy.

Feria de Huamantla: Tlaxcala’s most colourful event showcases music and the best of its local and regional food display. It includes a month of festivities, the best-known being “The Night that Nobody Sleeps”.

Mexico’s Independence Day: Witness the big party in Mexico in September! On 15th September, the whole of Mexico celebrates its independence from the Spanish colonial regime and party all night long.

Festival Internacional de Cine de Morelia: This is Mexico’s most important film festival. It is held annually in the second week of October in Morelia, Michoacán. It exhibits the best local, Latin American, and international cinematic projects.

Day of the Dead: El Día de Los Muertos means The Day of the Dead. It is a 3-day Mexican holiday that is celebrated from 31st October – 2nd November, every year. As the name suggests, on this day, the families welcome the souls of their deceased loved ones for a brief reunion that includes food, drinks, and celebration.

Posadas: On 16th December, thousands of families follow the Posadas tradition. Family and friends get together with food and piñatas to mark the beginning of Christmas. The best region to experience this festival would be any small village in Mexico. 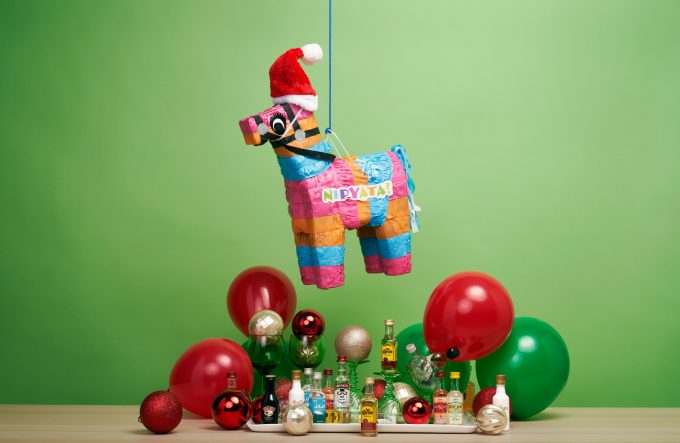 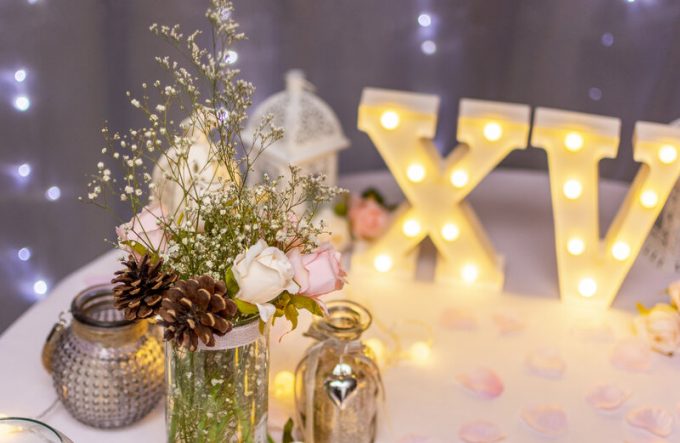 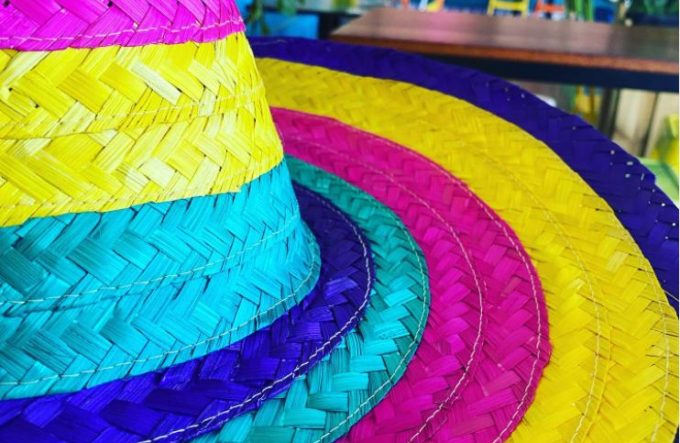 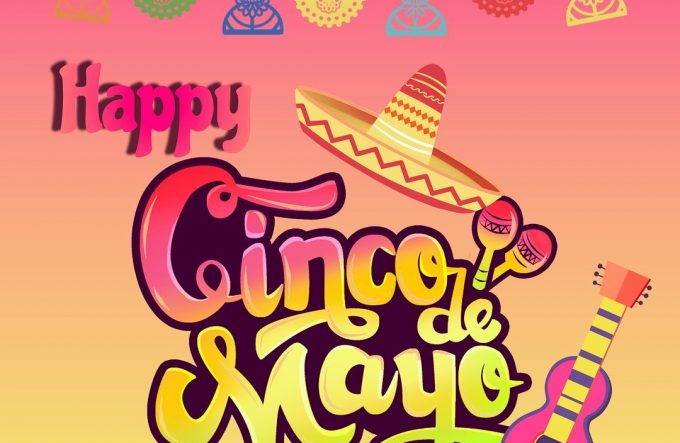 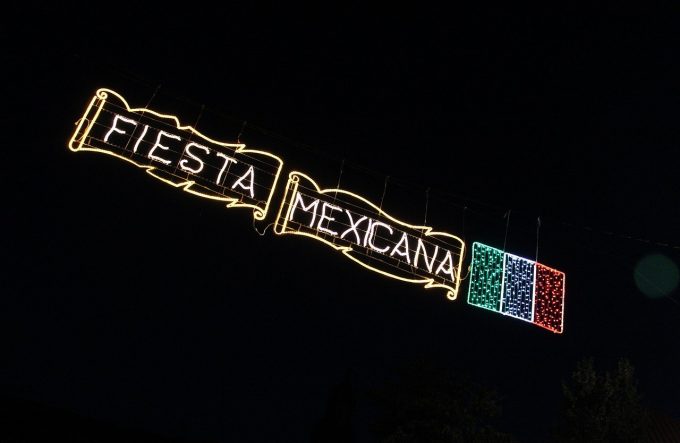