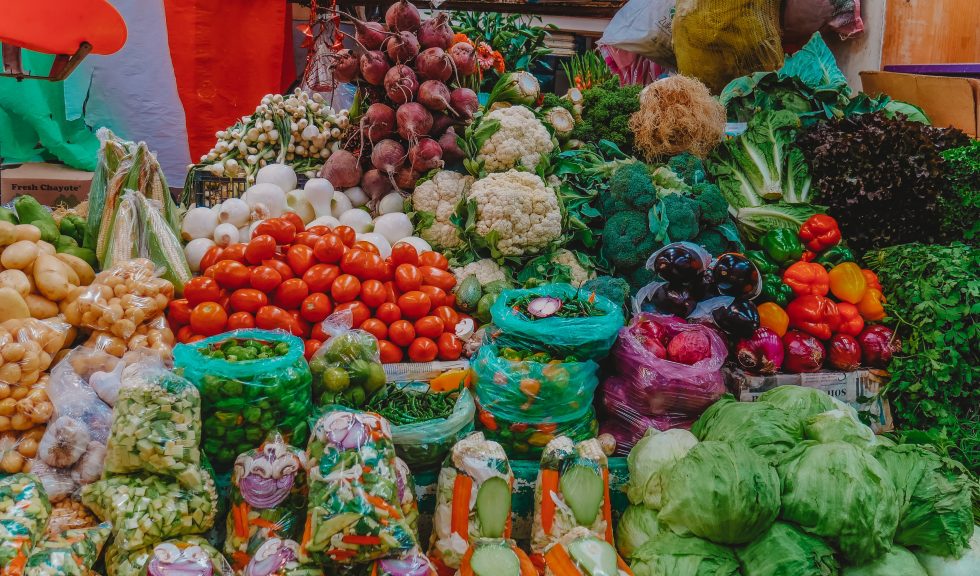 Preparing Mexican dishes often requires fresh produce that you can buy at the grocery store or grow straight in your backyard. Indeed, having a few fruits and vegetables is an excellent start to the autumn season in Australian weather.

To give you a start on different traditional Mexican fruits and vegetables, here is a list of easy harvests that are also deemed essential for numerous meals.

The Mexican mango is sweet and has a distinct shape from the mangoes you would find in the United States, appearing much more petite. Mangoes can be enjoyed in many ways, from salads to desserts or even eaten as is.

Vitamin C and A-rich fruits are known to have their seeds in a gelatinous form, all pressed into a concave shape inside of them. You can eat it depending on its condition; ripe papayas have a sweet flavour, whereas unripe papayas may lack flavour. Like mangoes, you can eat them as is or mix them with other existing dishes.

The Mexican squash, called “chayote,” is a part of one of the country’s most famous dishes as it is similar to how they prepare summer squash. It is a green and vitamin-C-rich fruit that you can prepare by enhancing the flavour of your meals, such as sauteing it with other vegetables, roasting it to add to soups, and cutting it into cubes for salads, and many more.

In Mexico, the famous pepper is the poblano pepper, a glossy and green fruit that varies in many flavorful and spicy uses. It can be dried, fried, or mixed with mole sauces. When dried, you can use it as a base for sauces known as Ancho peppers. Moreover, people preserve it in cans or by freezing it after roasting, which eradicates the glossy texture of the pepper.

Tomatillos are cabbage-like Mexican fruits similar to tomatoes in shape. People commonly use it to make salsas, stir-fry dishes, curries, guacamole, and chutneys. Additionally, they taste just like lemon, which is perfect for spicy and grilled meals.

Corn has a lot of uses that most of us can recognize, such as popcorn and roasted corn, which we often see at summer cookouts. You can eat it fresh, dry it to make the dough, or use its seed as an ingredient for tortillas, as the Mexicans do.

Since potatoes are a popular staple in fast-food restaurants and dishes worldwide, the same goes for how they are in Mexico. Potato dishes are often roasted and are enjoyable as a side dish, besides using them as an ingredient in meals.

Now that you know a few traditional Mexican fruits and vegetables that you can provide yourself with, you can prepare the dishes that you might find yourself craving in the future. Want to expound on your knowledge of Mexican cuisine? You have it covered; the various restaurant chains that Western Australia has, luckily, include Mexican cuisine and Californian–Mexcal.