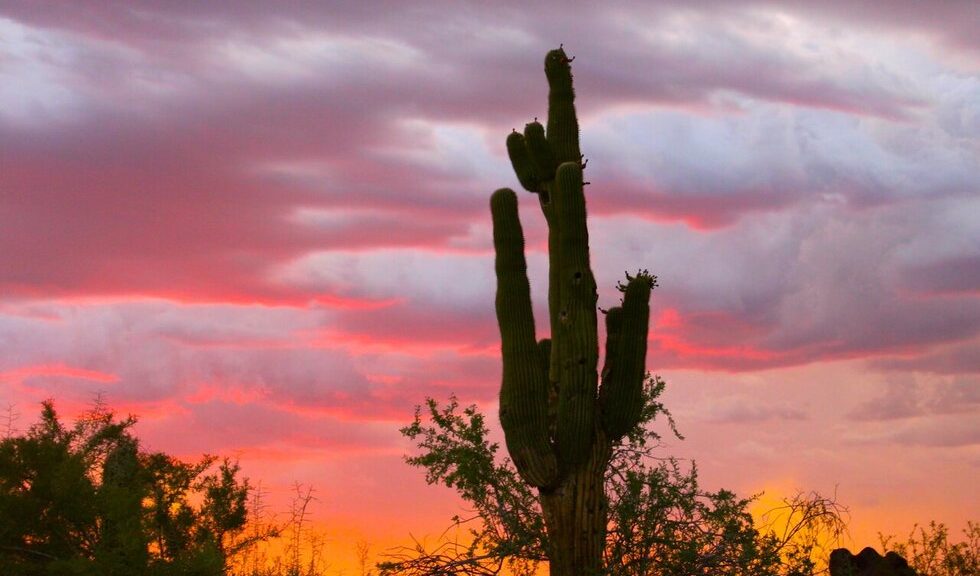 Cactus is an important historical and cultural symbol in Mexico. But, it is also a staple in Mexican cuisine! You will find cactus everywhere, from fine dining to street food, from tacos and fajitas to juices.

Check out some cool facts about Mexican cactus:

At the centre of the Mexican flag, a Mexican eagle is holding a rattlesnake and is perched on a cactus. It recounts the founding of what is now Mexico City. Apparently, the Gods told the Aztecs to build their city where they saw an eagle on a cactus eating a serpent. Additionally, this crest is an important political and cultural symbol for centuries and represents the triumph of good over evil.

Mexican cactus, being rich in water, fibre, calcium, and potassium, offers many health benefits. The high amount of fibre decreases cholesterol, triglyceride, and blood glucose levels. Cactus gives the feeling of satiety, contributes to good digestion and helps avoid constipation. This is why you will find it in natural medicine and weight-loss diets.

The most common variety of edible cactus is Nopales. They are fleshy, arboreal cactus plants that grow between 1 – 5 metres high, with oblong green stalks or branches that are flat with thorns. Nopal cactus is found from sea level to about 3,000 meters above sea level and can be wild or cultivated.

In the upper part of the stalks of Nopales, you will find red, purple and yellow flowers along with the prickly pear, which is a delicious fruit with crunchy seeds.

Mexican cactus was domesticated over 9 thousand years ago. Along with maguey, corn and beans, cactus was consumed as a main food of the Chichimeca groups. They called it nohpalli, a Nahuatl voice that became nopal upon the arrival of the Spaniards.