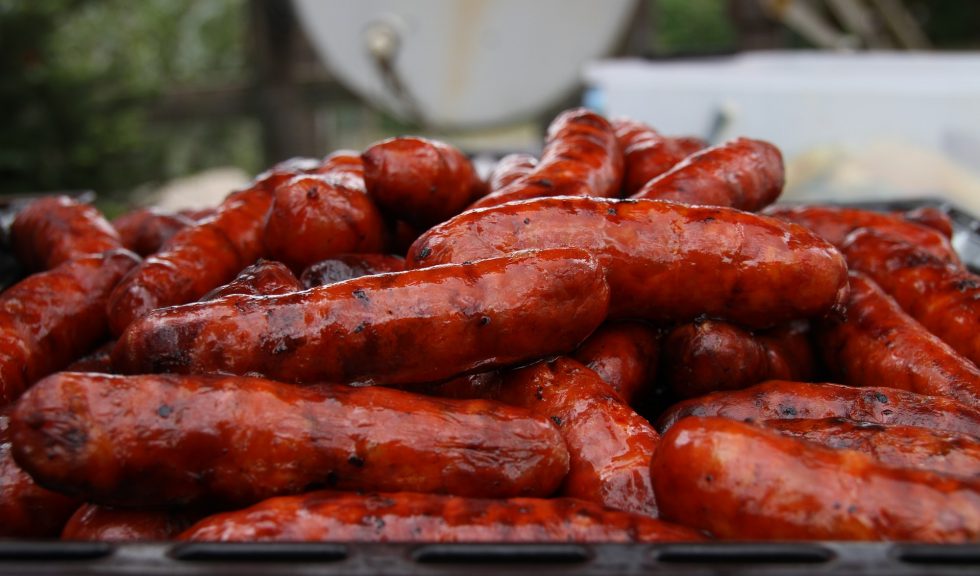 Chorizo is a remarkably versatile Mexican ingredient, and it is probably one of the most favourite ingredients in the kitchen.

Chorizo, unlike its name, is simply a sausage stuffed with traditional Mexican flavours.

Grind some chilli peppers, add them to pork sausage, and you’ve picked up the essence of Mexican Chorizo.

What is Chorizo made from?

Mexican Chorizo usually has a distinctly reddish tint. That is because of the dried chilli peppers.

The Difference between Spanish and Mexican Chorizo

Mexican Chorizo is usually sold fresh, i.e. uncooked. On the other hand, Spanish Chorizo is a dried, cured sausage frequently flavoured with paprika.

How to cook Chorizo?

There are two methods:

Chorizo can be added to a wide variety of dishes. For example, it works wonders in burritos.

How to store Chorizo?

Chorizo is stored like any other fresh meat — covered and kept in the fridge.

You can also freeze them to extend their life. To thaw, grab as many individually wrapped links as you need and plop them in a bowl covered in cold water. 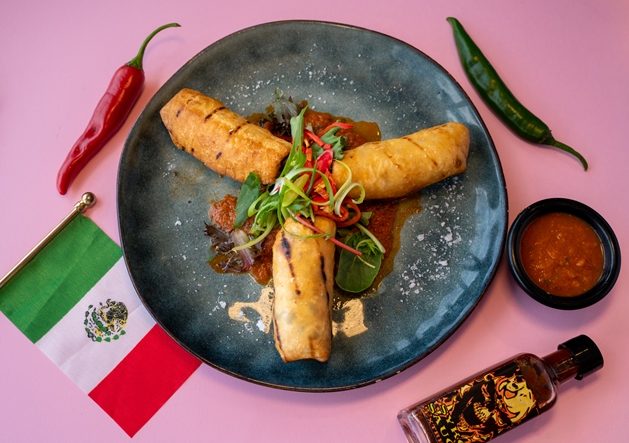 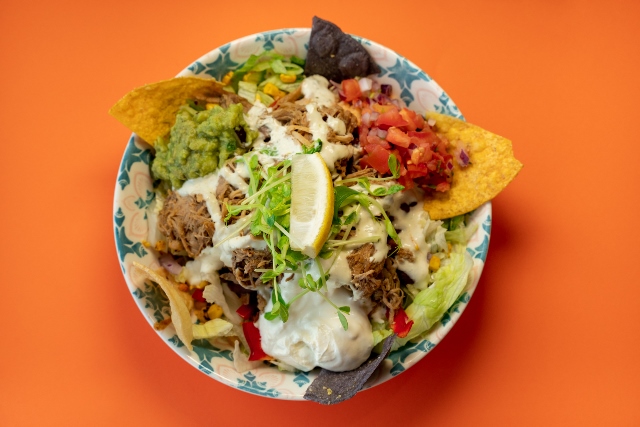 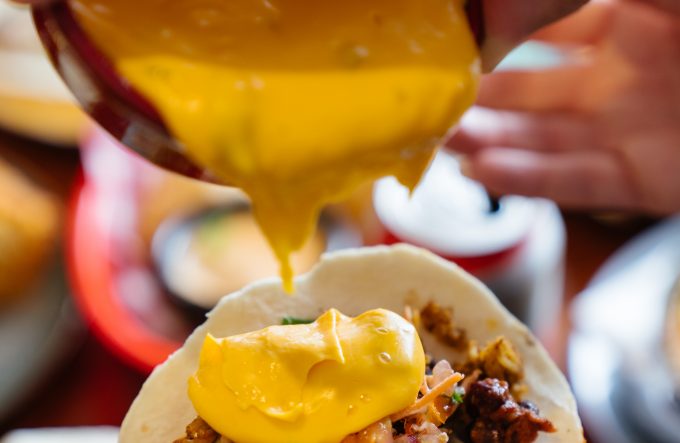