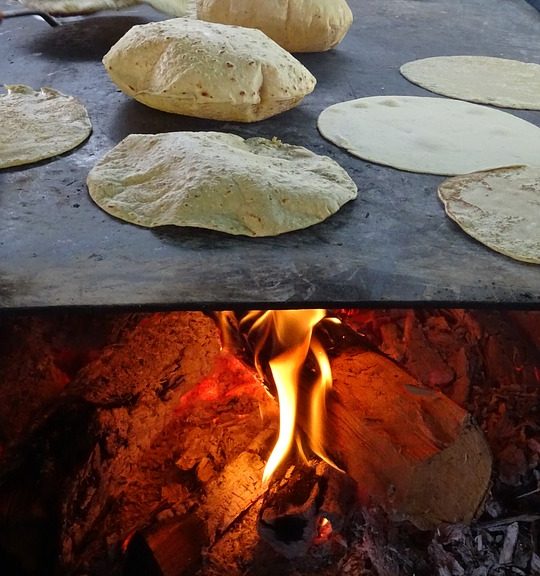 Regardless of the location, on the beach in Cabo, a taco stand in Mexico City or the finest of New York’s restaurants, Tortillas are consumed worldwide. And have been for centuries. This thin, unleavened piece of flatbread is easy to make and even easier to eat.

Let’s look at the journey of tortillas from the ancient past to modern times. 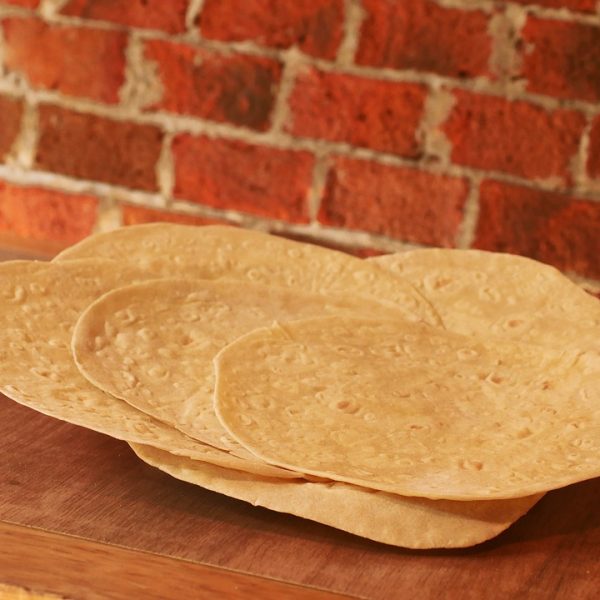 Over thousands of years ago, a Mayan peasant invented corn tortillas for his hungry king. The tortilla was the staple diet of Mexican and Central Americans.

In the 1500s, the Spanish conquistador visited Central America and found that the Aztec people ate some kind of bread made from corn. They grounded the corn into cornmeal and made a dough out from it called masa. The Spanish named this bread “Tortilla” meaning a “little cake”.

In Spain, the Arabs introduced crisp, thin, and fried tortillas made from chickpea flour.

In the 16th century, the Spaniards introduced wheat in Central America and started making tortillas out of wheat flour. Even today, wheat flour tortillas are still famous in Mexico.

Back in the 15th century, tortillas were prepared from corn. The corn was soaked in lime water and grounded into cornmeal to prepare the dough, also known as masa. Small golf-sized balls of dough were patted to a thin circle and placed on hot grills. Central Americans named this process “Nixtamalisation”. Today, in Southern Mexico, people use the nixtamalisation process to prepare tortillas.

In the mid-twentieth century, the demands for tortillas increased with the ever-increasing population. To meet the demand, the traditional way of preparing tortillas was mechanised. Electric motors and gas engines made tortilla dough. However, manpower was needed to make tortillas from this dough.

With progress in inventions, the mechanised and specialised tortilla-making machine came into existence. It made 60,000 tortillas in one hour. Over time, the flavour and types of tortillas have also evolved.

These tortillas are used for making mouth-watering dishes such as Tacos.

Enjoy delicious Tacos with our hand-made tortillas and delicious fillings at On The Border. 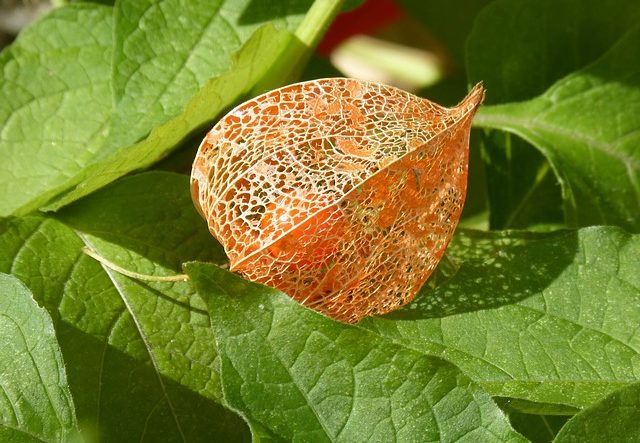 What Are Tomatillos and How Do You Cook Them? 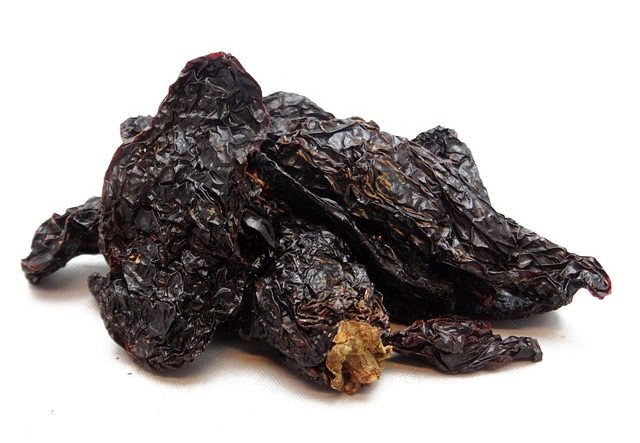 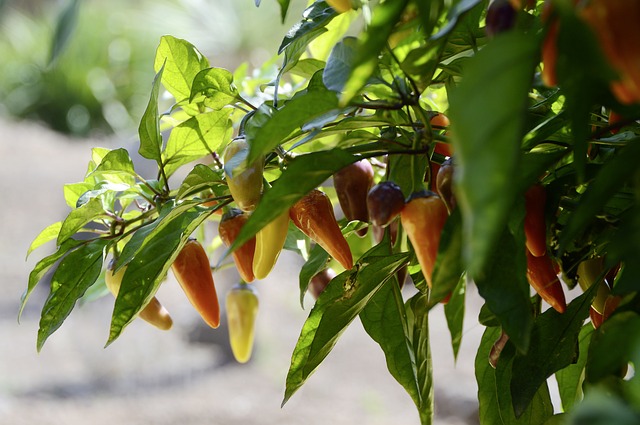 The Jalapeño: Everything You Need To Know 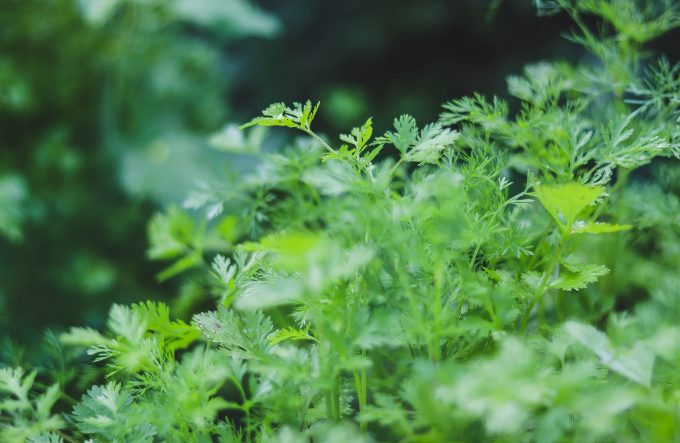