The History Of Tequila 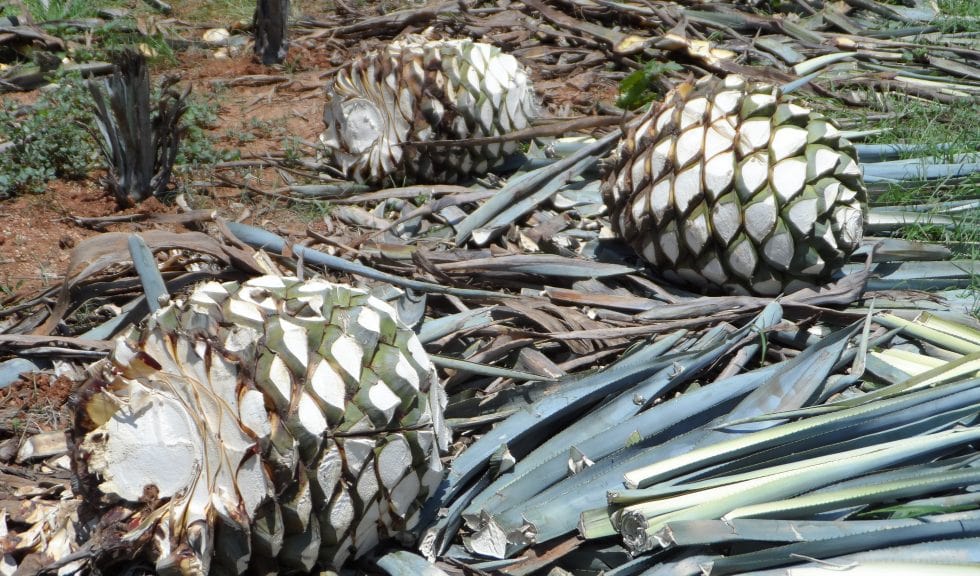 Tequila first came into existence in 250-300 A.D. when the Aztec Indians produced a fermented juice of the agave for their ceremonial wine, ‘plaque’. This liquid was very important to Aztec culture as they worshipped two Gods – Mayahuel (the goddess of the Maguey) and her husband Patecatl, the god of pulque. They were known for their relationship with alcohol. Though the first documentation of pulque—on stone walls, of course—appeared around 200 A.D., the drink caught on centuries later when the Aztecs received a surprise visit from the Spanish.

After opening a trade route between Manila and Mexico, the Marquis of Altamira built the first large-scale distillery in the 1600s. It is now Tequila, Jalisco.

In 1758, the Cuervo family began to distil tequila commercially. This modern tequila that we are fond of today was produced at these distilleries. It consists of the blue agave that is the best for producing tequila.

By the end of 1890s, the word ‘tequila’ described the agave spirits produced by this area. In 1902, tequila had a definition of its own which was distinct from other agave-based spirits. In 1974, the Mexican government declared the term ‘tequila’ as the intellectual property of Mexico. This made it illegal for any other state to produce and sell their own ‘tequila’. Since 2015, bartenders are taming the little agave nectar into more than simple Margaritas and Tequila Sunrises.

How is tequila made?

Tequila is made from the cooked and fermented juice of the agave. It is a distilled spirit. Traditionally, the process was labour-oriented. However, with technology advancement and industrialisation, the process has sped up the process.

Tequila is made from the agave plant, also known as ‘Maguey’. It looks similar to a cactus. The ripe pina from mature agave plants produce a superior tequila as it has more sugar and gives higher yields.

Some distillers prefer under-ripe agave, while some favour over-ripe agave. The amount of ripeness influences the nature of the tequila. For instance, under-ripe agave tends to produce less complex tequilas with vegetal notes. Contradictorily, over-ripe agave produces a rounder, sweeter and full-flavoured tequilas. This is because, over-ripe agaves (also known as sobre maduro), start to produce acids which impart extra flavour and complexity, but with a slight vinegar-like note.

Premium tequila brands claim that the agave used in their production is “estate grown”. This means that they are grown on lands either owned or leased by the distillery. This allows them to control the ways the plants are tended.

Next, the harvested pinas are cut for cooking. Traditionally, a steam-heated oven used to slow bake the agave for a day or two. Then, it is shut off and left to cool down for another 16- 48 hours. Today, modern autoclaves have replaced the traditional ovens. These are vast tubes of stainless steel and have a sealable door at one end. They act like giant pressure cookers and bake the agave within a few hours. However, quick-cooking results in burning of sugars and give a slightly bitter caramel taste. This is why the sugar is then fermented into alcohol for a sweeter taste.

For extraction, most producers now use modern-roller mills. They wash the sticky sugar from the fibres and squeeze out as much juice as possible. This juice then screens out large particles which are further fermented and distilled. These processes also have an influence on the tequila’s final flavour.

The fermentable sugars of the agave juice can now be converted into alcohol using yeast. Depending on the tequila per cent, the amount of sugar is added. For instance, blue agave is fermented with no added sugars. For the liquid to be termed as ‘tequila’, it must go through the distillation process at least twice.

The ‘Blanco’ tequila is the clear tequila that results from second distillation that is bottled and stored.

Now that you know all about the history of tequila and how it is made, you must be tempted to have a party tonight! So why wait? Book your table now. 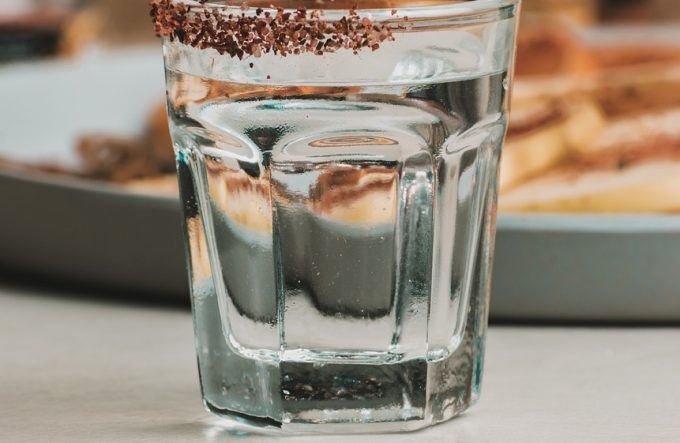 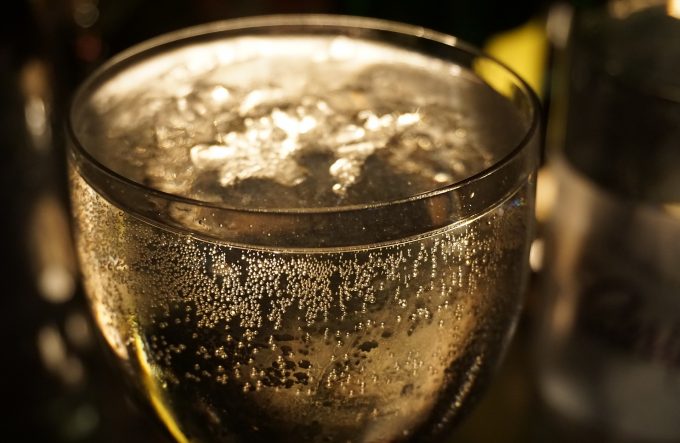 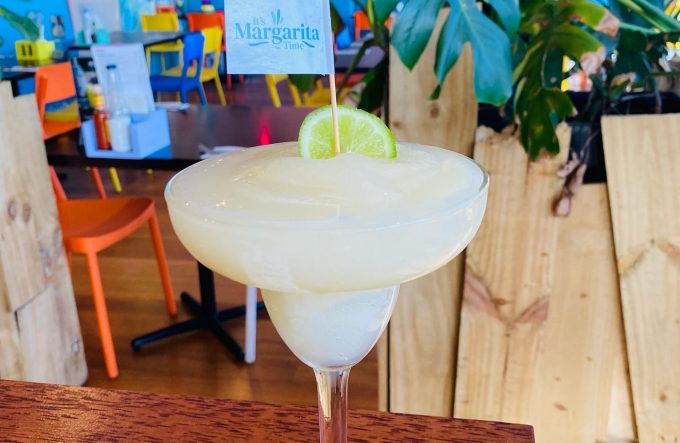 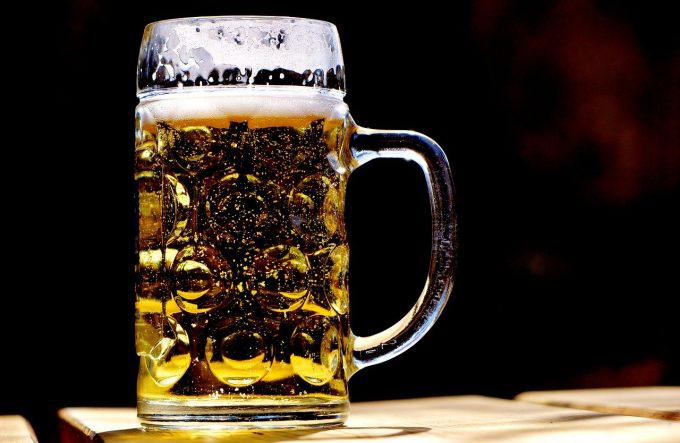 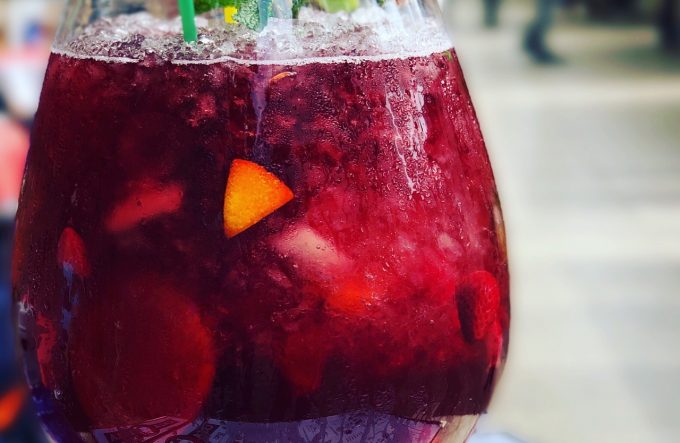 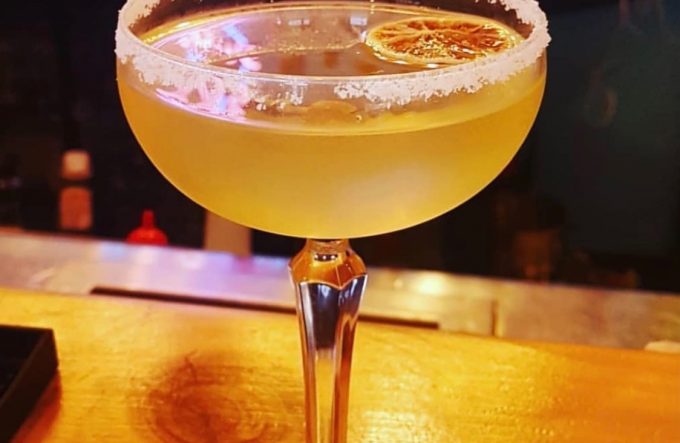