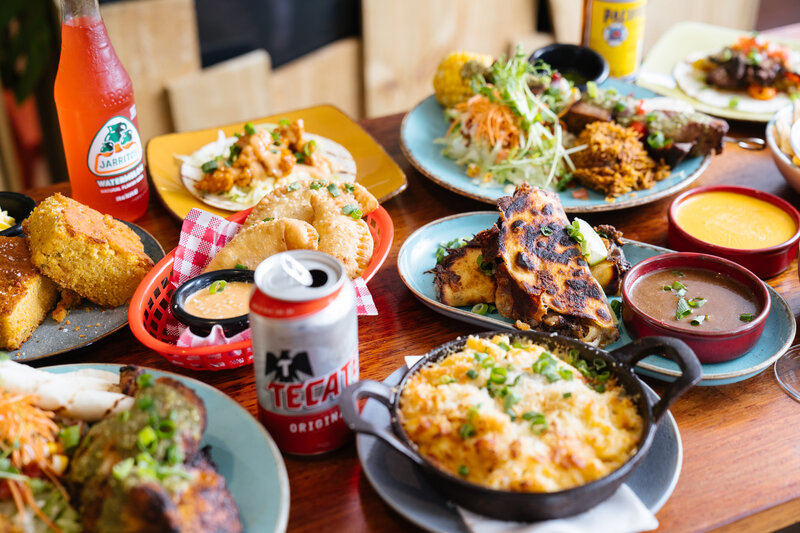 Mexicans have one of the best gastronomical cuisines in the world. Their mouthwatering tacos and tortilla wraps have blessed the world with a combination of flavours. But aside from tasteful dishes, what else do we know about Mexican food? Here are 6 Mexican food facts that will surely surprise you and make you crave more.

Before the conquistadors introduced meat to Mexico, their diet consisted mostly of fruits and vegetables. Mesoamericans included beans, maize, and insects in their diets, giving them a balanced diet of carbs and proteins.

Caesar salad and Nachos were invented in Mexico

You’d be surprised to learn that an Italian immigrant named Caesar Cardini invented the famous Caesar salad. After settling in Tijuana, Mexico, Cardini opened up his namesake restaurant, Caesar’s.

A celebration of the 4th of July left Cardini’s kitchen sparse of ingredients. So he decided to toss together the ingredients they had left on a whim. As a result, the experimental bowl contained the same elements as the Caesar salad today.

Like the Caesar salad, nachos were created in Mexico. Ignacio Anaya Garcia, a.k.a. Nacho made history on a night in Piedras Negras. Garcia concocted the ever-great nachos with fried tortillas, cheese, and jalapeno peppers.

Tomatoes and chocolate originated in Mexico

Mexican dishes have their roots in Mesoamerican cuisine. The Aztecs and Mayans laid the foundations for today’s Mexican cooking techniques and ingredients.

It was the Aztecs who cooked with tomatoes. They were also the ones to introduce chocolate to the world. The Aztecs were known to drink chocolate liquid with spices. They also chose to add vanilla and honey to sweeten their chocolate drinks, making them the earliest version of the chocolate milkshake everyone knows today.

Tacos have been traced back to the early ages of Mexico. In the 1800s, silver miners in Mexico ate tacos as a snack. However, despite Glen Bell, owner of Taco Bell, being cited as the taco shell inventor, Americans were only introduced to tacos in the late 1900s.

Furthermore, they have dedicated the 31st of March as National Taco Day. It just shows how significant tacos are to their culture and traditions.

Mexican food is different per region

Food varies depending on where you are in Mexico. For example, northern Mexicans are better known for their meat-based dishes, while southern Mexicans opt for chicken and veggie dishes.

Mexican cuisine is an integration of cultural, culinary styles and ingredients. The Mayans, Aztecs, Spanish, and French cuisines have shaped the beloved dishes of the 21st century.

With the amalgamation of these culinary cultures, it’s no doubt why UNESCO listed Mexican cuisine as part of the honourable list of Intangible Cultural Heritage of Humanity.

Mexican food facts as a whole

Mexican dishes are more than beans, chilli peppers, and sauces. It’s a cultural cuisine rich in history and tradition. Learning about these facts will leave you fascinated and hungry for some Mexican cuisine yourself. Regardless of which dish you prefer, you are biting into pieces of Mexican history. 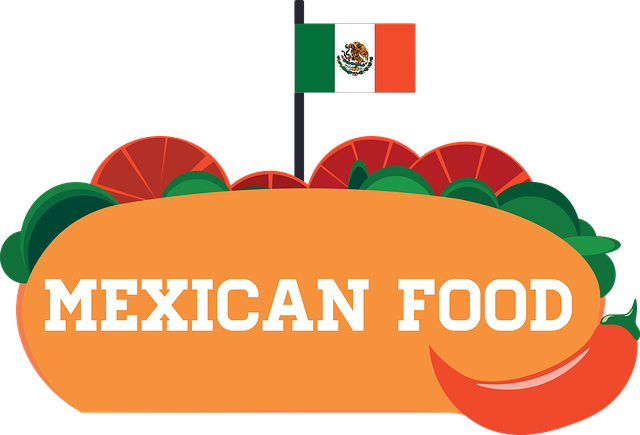